Mari Boine's parents were fond of singing Norwegian hymns. But there, in the far north, the Christian songs had a special Sami tone to them - the old joik tone, forbidden by the new religion. Mari Boine was brought up to believe that joik singing was a sin.

"If the radion played a joik song, my parents would change the channel. I learned to do the same," tells Mari Boine. It was part of a conscious campaign in Norway in the last century to make the Sami people feel more Norwegian.

Ugly and Awful
Throughout her childhood, Mari Boine was told, "it was ugly, awful to be Sami. I wanted to be Norwegian, European, ideally a tall, blonde stewardess, pop musician or model."

Sami were supposed to resemble the majority in all four countries – Norway, Sweden, Finland and Russia – that grew up around the original population, the Sami.

When she eventually started her teacher training in the mid 70s, Mari Boine became aware of her people's culture, language and song tradition, and she began singing in the Sami tongue.

"I had been brainwashed by the Norwegian ideal and I felt reduced, I had an inferiority complex on behalf of my culture," says Mari Boine.

Letting Go
Later, she also started to joik. This singing tradtion is related to open-throat singing, connected to shamanism and spiritualism, the centuries-old traditions of the original peoples. That was why the Christian church tried to stamp out joik, and it is forbidden to this day in some Norwegian churches.

"Joik is a way of letting go, like all music. Music is magical and mysterious, just like people themselves."

Mari Boine won the Nordic Council's music prize for her work with Sami music and culture and most recently the honorary prize at the Norwegian traditional music awards in 2018.

BACK TO THEME PAGE : MUSIC OF INDIGENOUS PEOPLES 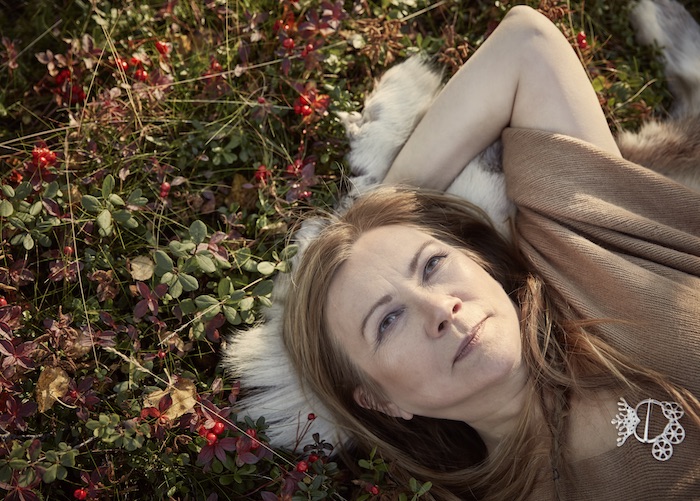