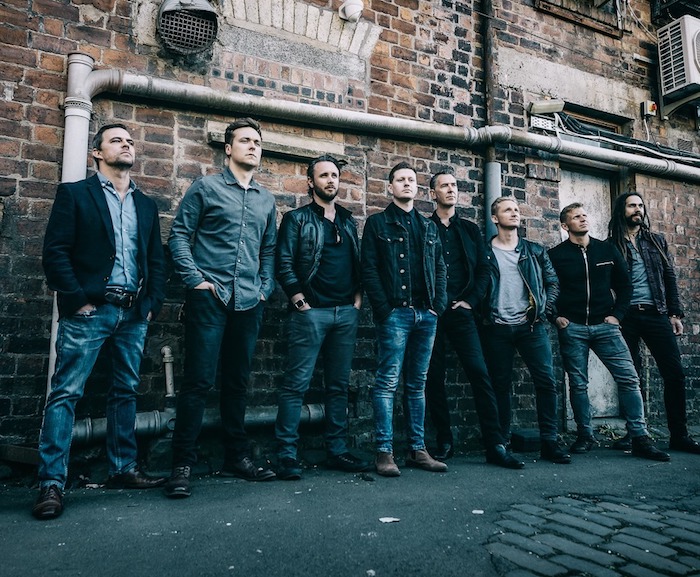 Tønder Festival enjoys massive local support and in return the festival is putting on a series of concerts around the region. With free admission.

The first concert will be on Saturday 16th November 2019 in the Skærbæk Centre with the popular Scottish folk rock band Skerryvore.

There is a limit of two tickets per person. The concert is open to all and admission is free. Food and accommodation are on sale.

Skerryvore is one of the kingpins of Scots folk rock, and they have played at Tønder Festival many times. The seven piece band build on proud traditions, in the style of Runrig and Wolfstone. The lead singer, Alec Dalglish, ensures the message gets across. This band has won Scotland’s Traditional Music Live Act of the Year Award twice, in 2016 and 2011. Their latest album is EVO from 2018.

More about the concert at Skærbæk Centret’s website – dining, accomodation