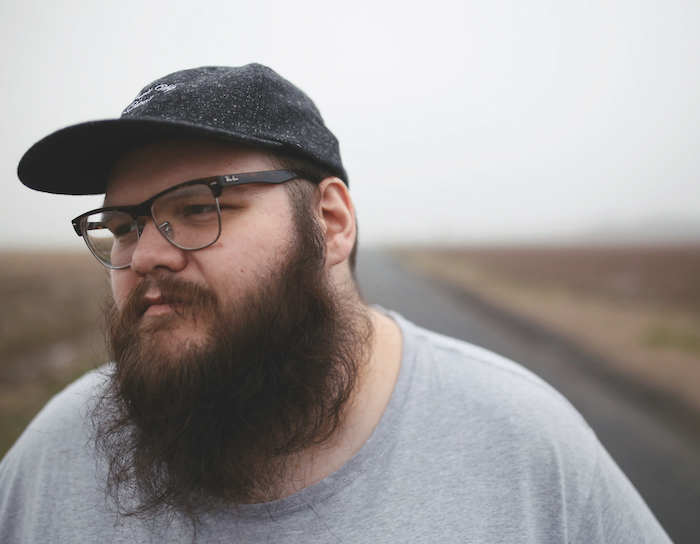 John Moreland has unfortunately been obliged to cancel his concert at this year’s Tønder Festival. The Festival is working hard to find a replacement. We send our best wishes to John Moreland.

The festival has recieved this message from John Morelands Management:

“We regret to inform you that John will not be performing the following dates in Europe:
August 23 – Tonder, DK – Tonder Festival
August 24 – Amsterdam, NL – Once In A Blue Moon

Flying is both physically and mentally very difficult for John. His anxiety about getting on an airplane has passed the breaking point, and so it is not healthy for him to fly anywhere. So, we’ve decided that he will not be performing overseas until further notice. This has been an extremely tough decision for John. He loves his fans in Europe and around the world. He looks forward to the day that he can return and play again. Thank you for your respect and support at this time.
— Management