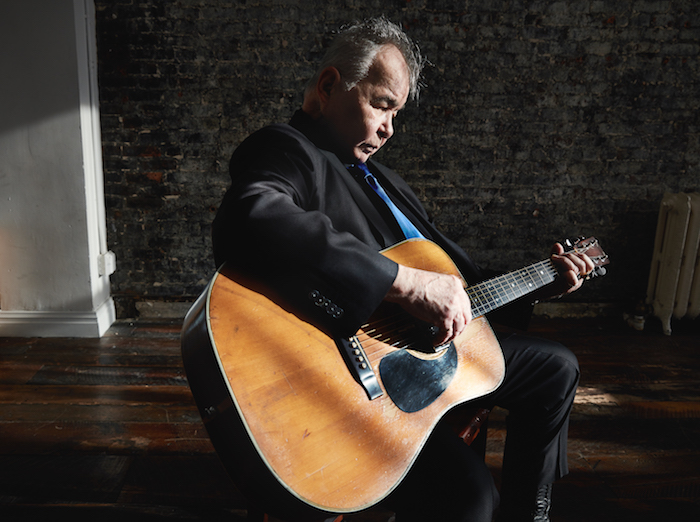 The American songwriter John Prine has recovered and will appear at Tønder Festival 2020. Seven other musicians and bands have been added to the roster, among them Teitur, The Small Glories, Michael McGoldrick and Lars Lilholt Band.

Announced last year, the 73 year-old American songwriter legend John Prine was prevented from coming by an operation and the consequent recuperation, which scuppered his summer 2019 European tour and thereby his appearance at Tønder Festival. The good news is that John Prine is now back on form and will play at Tønder Festival 2020.

Americana and top class singing
The Secret Sisters from Alabama are Laura and Lydia Randers, and their fine vocal harmonies have had the critics showering them with stars. The Secret Sisters sang at Tønder Festival in 2018, as did another americana duo, Canadians The Small Glories, who will also be back. A new name at Tønder Festival is songwriter Jeffrey Martin from Oregon, USA.

Celtic Wizard
British Michael McGoldrick, multi-instrumentalist and composer, has guested Tønder Festival many times and will play a special concert to mark the 20th anniversary of the release of his ground-breaking album Fused.

Songwriters from the Faro Islands and Denmark
One of Denmark’s most popular combos for several decades will be playing at Tønder Festival this next year: Lars Lilholt Band. The Faro songwriter Teitur, a hit on the international scene, is also on the programme. As is Danish Ida Gard, whom reviewers have praised highly.

Camping Tickets on Sale
The sale of Tønder Festival camping wristbands opens on Monday 2nd December at 10 a.m. On sale are sites for tents and caravans, plus reservation of tenthouses, lodges and teepees (limited availability). See more and buy at www.tf.dk.