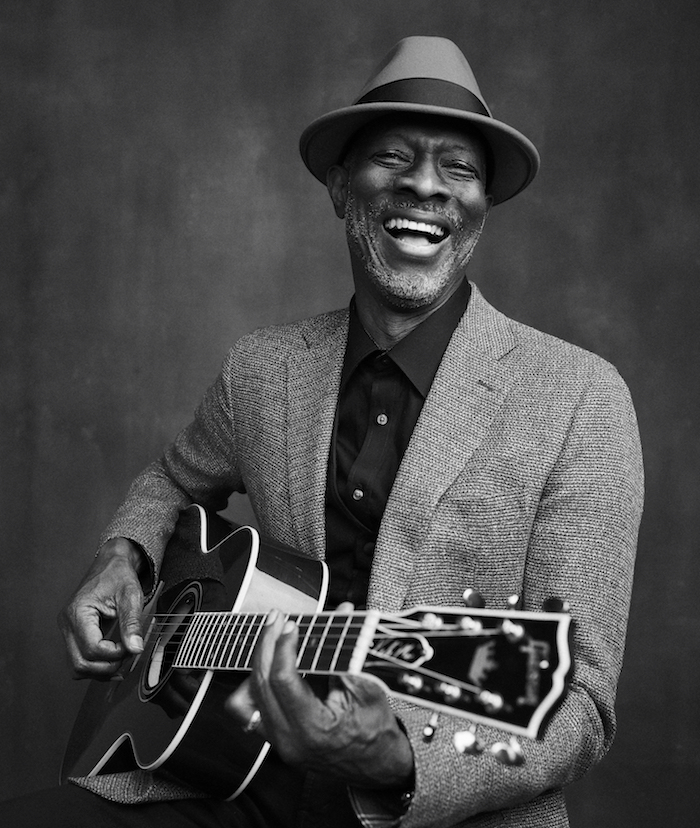 Blues music moves in to next year’s Tønder Festival. Quadruple Grammy winner and acoustic blues daddy, Keb’ Mo’, is on the bill. As is sensational Jerron ‘Blind Boy’ Paxton, along with four other big names.

68 year old Keb’ Mo’ – real name Kevin Roosevelt Moore – is one of the stalwarts of country and delta blues. Tønder Festival is proud to present Keb’ Mo’ at next year’s festival.

And there’s more. The story of the blues lives and sounds on with another musician on his way to
Tønder Festival in 2020. Jerron ‘Blind Boy’ Paxton has long been impressing audiences and his peers, guiding with great authority his listeners back to the blues, jazz and ragtime of the 1920s in USA.

Award-winning songwriter
The Tønder Festival roster can boast another prize-winner: American Ryan Bingham. He is best known for the song The Weary Kind from the film Crazy Heart, a song that won a Grammy, a Golden Globe and an Oscar. And from North Carolina comes songwriter and guitarist Christopher Paul Stelling.

Two female trios
Lula Wiles is the name of an American trio on the up and up: three female musicians centred on traditional American roots music arranged in delicate three-part harmony. From Donegal in Ireland we have another trio, The Henry Girls, who are sisters with a gift for vocal harmonies, this time based on traditional Irish music.

INFORMATION ABOUT THE MUSICIANS!