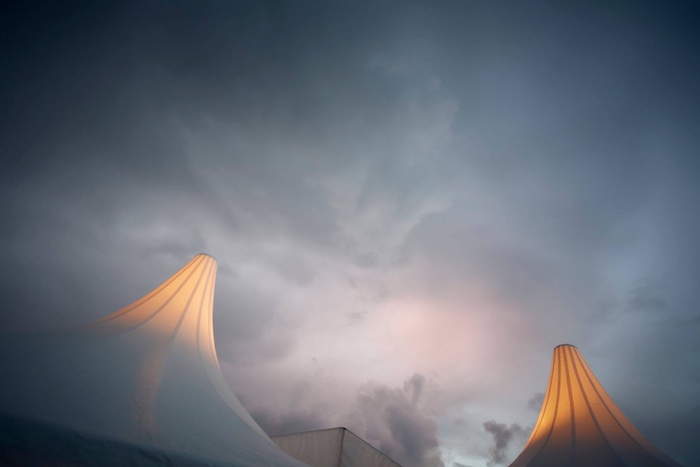 It is almost two months since Tønder Festival’s cancellation became a reality. The income loss this entailed threw the whole concern into financial jeopardy. Today, we see a light at the end of the tunnel.

Tønder Festival’s audience have now had just over a week to extend their 2020 tickets or ask for a refund, and they have overwhelmingly chosen to assist the festival. Of the festival fans who have already made their choice, about 85% plumped for extending their tickets to Tønder Festival 2021 rather than getting their money back.

A Month to Make a Choice
Festivalgoers have until 14th June 2020 to decide whether they will exchange their 2020 ticket for one for Tønder Festival in 2021 or reclaim their money. The first week has shown that a large majority have already made up their minds, and most by far have chosen tickets for next year’s festival.

“We are very happy and grateful for the assistance our audience has given us by extending their tickets rather than having them refunded. It gives us financial breathing space up to our next festival, which is absolutely vital,” says Tønder Festival administrative director, Kirstine Uhrbrand.