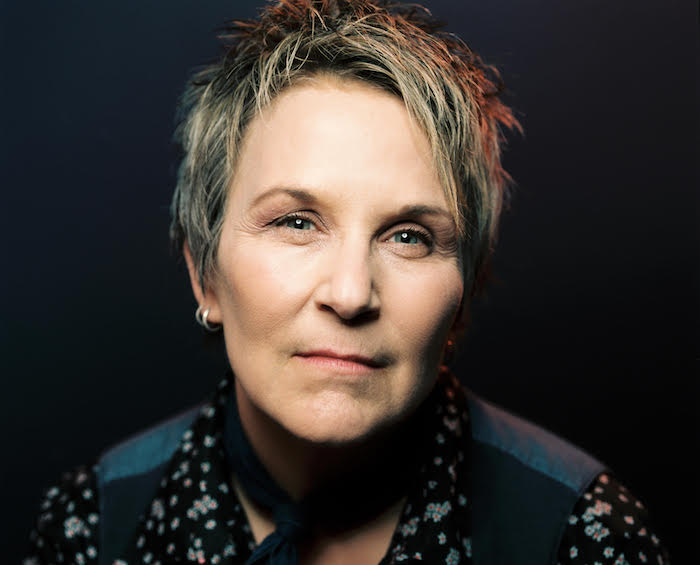 The programme for this year’s Tønder Festival is taking shape, and eight more names have been added to the roster, among them the critics’ darling, songwriter Mary Gauthier, blues hero Cedric Burnside, the Saint Sister duo and the popular Danish Leonard Cohen tribute show.

Festivalgoers can nonetheless look forward to a unique cavalcade of music from home and abroad on stage in Tønder in August.

Clear Messages
The American songwriter Mary Gauthier has appeared at Tønder Festival several times before. She is back this year with her new album Rifles & Rosary Beads, which has won awards and nominations. Back too is songwriter Irish Mythen, a singer who, like Mary Gauthier, reaches to the depths of the soul to create intense contact from the stage to the audience.

A Feast of Bagpipes
This is the famous Red Hot Chilli Pipers, Scotland’s iconoclastic, kilt-clad converters of familiar rock and pop hits to hair-raising bagpipe and rock backline music – bagrock – that leaves no turn unstoned. When they played the Open Air stage at Tønder Festival in 2017, the whole field partied.

Blues and Roots Traditions
Blues lovers have a treat in store. Singer and blues guitarist Cedric Burnside from Memphis USA is one of the hot names on today’s international blues scene. From Cape Breton in Canada we have the Còig quartet, and from Scotland come Blazin’ Fiddles, a band who have been taking fine care of the Scots music tradition for over twenty years now.

Irish Duo and Homage to a Master
Saint Sister from Ireland are Morgan MacIntyre and Gemma Doherty, two talented women who have worked their way to the upper reaches of the Irish music scene in just a few years. From Denmark, an impressive gathering of singers and musicians who have toured the land in recent years to great acclaim with their concert tribute to Leonard Cohen. Among the soloists are Steen Jørgensen, Mike Andersen and Signe Svendsen.

The Days up to Tønder Festival
For the sixth successive year, Tønder and its surroundings will be a-buzz with activities in the days leading up to Tønder Festival. The concept is called 4+ and is a shower of events from 23rd until 26th August. It all begins with an opening concert on the Tønder town square on Sunday 23rd August, and the following days offer a bunker trip out into the Wadden Sea National Park, a town tour visiting sites relating to the world-famous Danish furniture designer Hans J.Wegner, a pub quiz, a bird-watching outing and a whisky nosing. This year’s 4+ programme will naturally also mark the centenary of the return of southern Jutland from German to Danish rule. Read more about 4+ and ticket sales for the individual events on tf.dk.