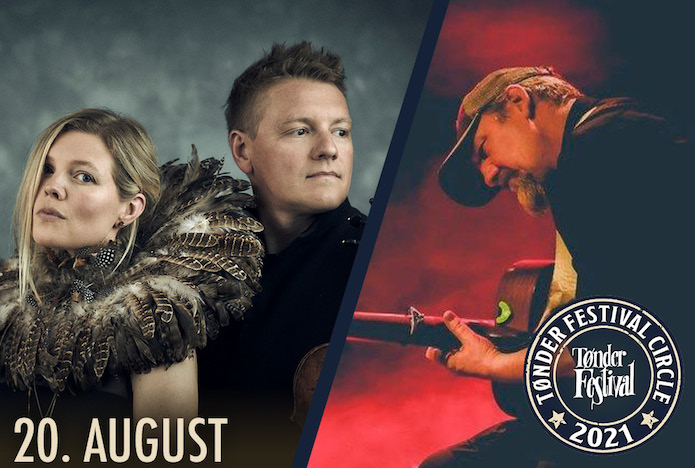 These difficult corona times mean that bands from abroad sometimes have to cancel. The Scottish quartet Fara have had to cancel their concert in Tønder. Fara were to appear in Schweizerhalle – Tønder Culture Centre on Friday 20th August 2021. The concert is part of the series replacing this year’s Tønder Festival.

Our audience has no reason to lose hope: in Fara’s place we have engaged three of Scandinavia’s top musicians, Danes Helene Blum and Harald Haugaard, along with Swedish maestro Roger Tallroth. They are on the bill on Friday August 20th, as is Ireland’s Sharon Shannon.

MORE ABOUT THE MUSICIANS