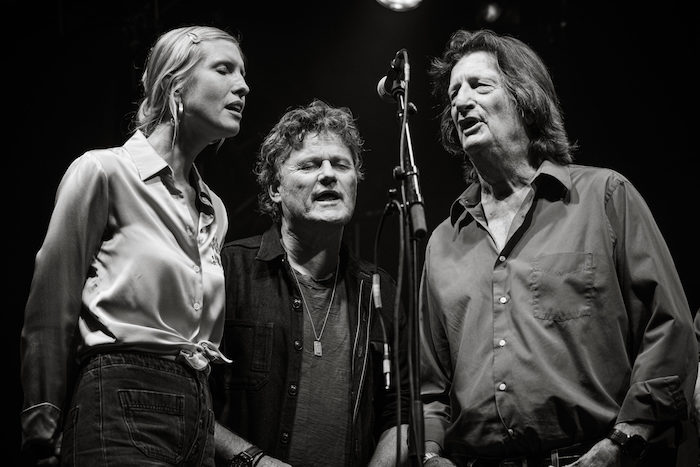 A new initiative will spotlight folk and roots musicians and singers from Denmark and abroad.

The Hall of Fame concept is known in the worlds of sport, film and music. Denmark is now opening its own Hall of Fame for folk and roots music, and it will be be suitably situated in the folk music epicentre: Tønder. The idea has been fostered by Tønder Festival, a major player on the international folk music scene for almost 50 years.

“Now is the time to celebrate some of the many artists who have meant so much for our music and for Tønder Festival,” says Poul-Henrik Jensen, chair of the Folk Music Archive in Tønder and vice-chair at Tønder Festival Foundation.

The new Hall of Fame, part of the Folk Music Archive in Tønder, which opened in the summer of 2020, will house pictures and busts of Danish and foreign musicians, singers and songwriters who have merited a place of honour in Tønder. Tønder Festival Foundation’s board will annually appoint a committee, to designate candidates to the Hall of Fame.

“We plan to open the new Hall of Fame during the Danish Music Awards Roots ceremony in Tønder in November this year. The intention is to add yet another attraction that will bring people to Tønder all year round,” says Poul-Henrik Jensen.