Tønder Festival: The Future of Folk 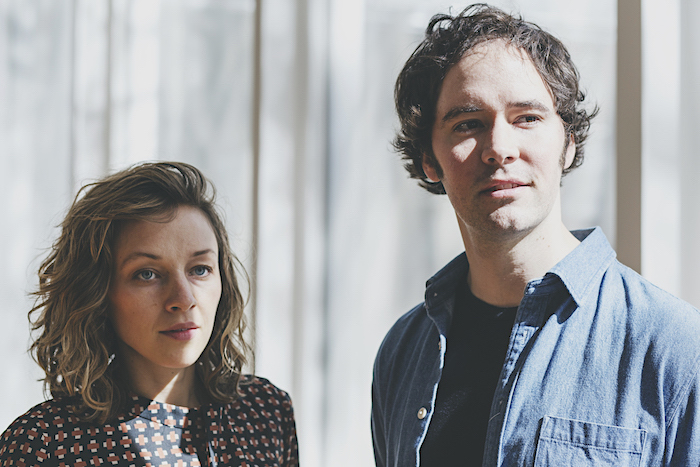 New names on the 2019 Tønder Festival programme. Young international talents on their way up. And a Danish star who started here.

Tønder Festival has always had the knack of bringing new experiences to our audience, spotting young musicians making a name for themselves on the international scene, often American, Canadian or British artists, meeting their first Danish audience at Tønder Festival.

News from England and USA
This year is no exception. We can now reveal the names of some more of the musicians who will be appearing at Tønder Festival in 2019. From England comes the esteemed songwriter and guitarist John Smith, who has played with people like David Gray and Joan Baez, and who has been acclaimed as “the future of folk music.” From USA we have the Mandolin Orange duo, who use country, folk and bluegrass as settings for their original songs and ethereal vocal harmonies.

An Indie Star and Welcome Revisits
He has played in Denmark before, and now it’s Tønder Festival’s turn. Songwriter and guitarist Gregory Alan Isakov, born in South Africa, living in USA, has an impressive catalogue of glowing reviews for his understated, poignant songs and delicate soundscapes.

Last year, the Tønder Festival audience enjoyed songs and music by Irish songwriter Irish Mythen, and she is returning this year. Two powerful Scots groups will be back, too: the folk rock heroes of the day, Tide Lines, and that traditional music supergroup, Elephant Sessions.

Two Generations of Danes
One of Denmark’s younger music stars, renowned throughout the land, is Tønder’s son Jacob Dinesen, appearing solo at this year’s Tønder Festival. The honky-tonk party will roll: Denmark’s uncrowned king of New Orleans rock’n’blues piano, Esben Just, is also on the roster.