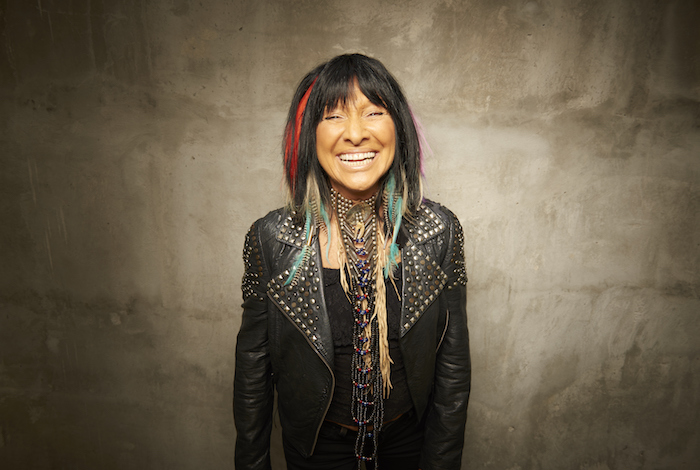 This year, Tønder Festival features musicians from a selection of minority cultures, among them Canadian Buffy Sainte-Marie, Welsh 9Bach and Hungarian Mónika Lakatos and The Gipsy Voices. Also, the popular Meschyia Lake from New Orleans will be back.

The theme of this year’s Tønder Festival is Small Cultures, the common factor being the music of a number of cultures with strong, long-surviving traditions.

Canada
North American Native Americans have a distinguished ambassador in the singer, songwriter and activist Buffy Sainte-Marie, who has been standing up for North America’s original population for five decades now.

Wales and Hungary
The 9Bach group from Wales are rooted in Welsh folk music traditions and the Welsh language. The eight musicians in Mónika Lakatos and The Gipsy Voices from Hungary (lead singer Mónika Lakatos also known from the Romengo group), sing and play traditional Olah gypsy music.

Original Danish
Tønder Festival presents authentic music, and this year we are offering our audience a special Danish concert experience. The Som Os band and their guests will invite their audience to a tour of some of the parts of Denmark where folk music has solid roots. The concert will also present music specially composed for this Tønder Festival concert.

A New Take on Classical Piano
From Canada we have pianist Sarah Hagen, a classically-trained pianist known for her spectacular shows combining music, visuals, dance and the spoken word.

New Orleans Jazz and Ambitious Folk Duo
We have invited that musical tornado, Meschiya Lake and her band from New Orleans, back to Tønder Festival. Also from USA are the duo Ordinary Elephant, who have won plaudits for their songwriting and their impressive vocal work. Last in this present list, Tønder Festival presents the new Danish pop soul singer Calby.