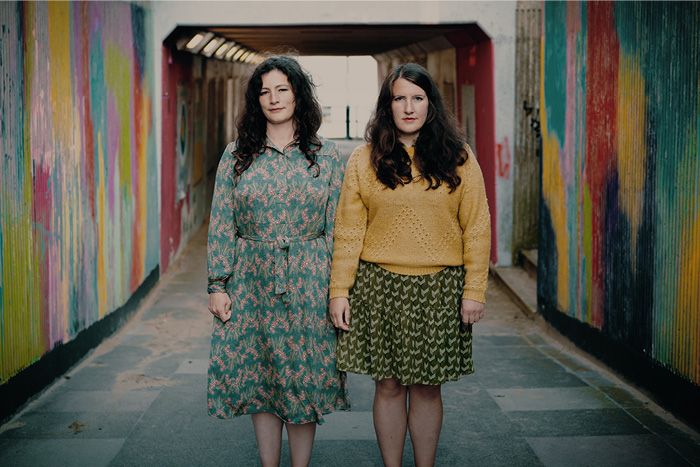 Nine names are already on next year’s Tønder Festival roster. You have fine musical treats in store, among them The Unthanks from England, Buffalo Nichols from USA, Canadian Jeremy Dutcher and Danish/Macedonian Bjonko.

Tønder Festival: first and original
Once again, Tønder Festival is bringing top-flight musicians to Denmark, some established names and some new bands and singers on their way up.

From England we have the acclaimed, prize-winning sisters The Unthanks: Rachel and Becky Unthank in front of a band of 11 musicians.

Blues music is the focal point for Buffalo Nichols, a songwriter and guitarist from Milwaukee in USA. Another American songwriter is Israel Nash, whose primary field is americana and country. Critics have praised the duo The Local Honeys, who take the traditional folk and old-time music of Kentucky to new heights.

Two names from the domestic music scene are booked: expect loads of fun and fireworks when Danish / Macedonian Bjonko and his band hit the stage. Things will also liven up at the spectacular theatrical concert The Tarantino Twist Show, a tribute to the music in Quentin Tarantino’s films.