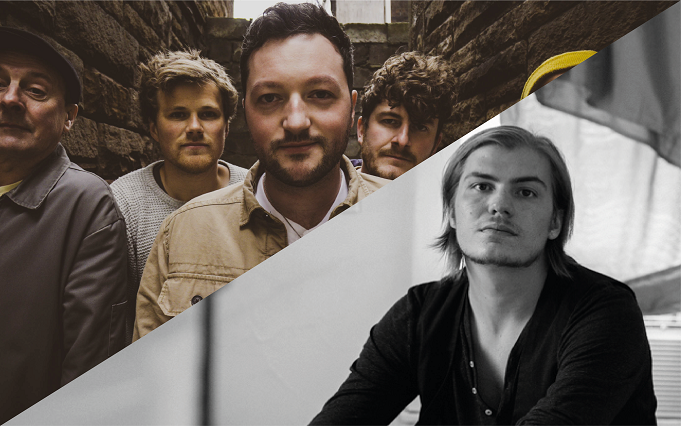 The Welsh band 9Bach have pulled out because of illness.

“We are extremely sorry that due to ill health we have had to cancel our planned appearance at the Tønder Festival this summer.
We were very much looking forward to appearing and hope to return in the future. We wish everyone involved with the festival a great time this August.” – 9Bach

9Bach will be replaced by the Ciaran Ryan Band, who are guaranteed to light up the party with their energetic live performance. Irish Music Magazine wrote of Ciaran Ryan band: “Sure to influence the future”.

Ian Noe from USA has sadly had to cancel his whole summer tour because of illness. Ian Noe’s place will be taken by Dylan LeBlanc, also from USA. Dylan LeBlanc appeared at the Very Friendly Take Over show in Balders Plads, Copenhagen, during the Jazz Festival in early July, where he gave an exhilarating concert.

We send our best wishes to 9Bach and Ian Noe for a speedy recovery, and thank Ciaran Ryan Band and Dylan LeBlanc for stepping in at such short notice.

We recommend that you download our app in the AppStore or GooglePlay. We update, improve and expand the app continually. Search for Tønder Festival.

We are looking forward to seeing you at the coming blast of a Tønder Festival!