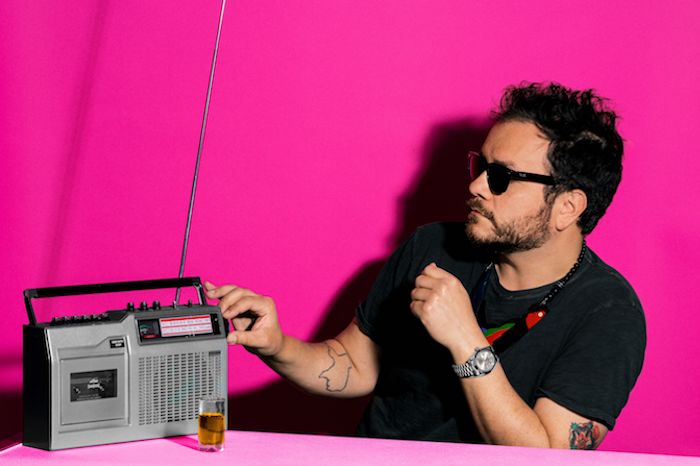 The gifts keep coming in the new year. Nine more names are added to the roster for Tønder Festival 2023, and these are no mean presents. Lukas Graham returns, as special guest with American Caleb Klauder & Reeb Willms Country Band. Lukas Graham’s love of folk and roots music is well-known, and he has often been in attendance at Tønder Festival.

It will be good to see and hear American songwriter David Ramirez again; Tønder Festival presented him for the first time in 2018. Also welcome back to singer og songwriter Aoife O’Donovan, known from the bluegrass band Crooked Still. Another David will also be popular, and that is Swede David Ritschard, who has won recognition for his personal blend of talented Swedish songwriting and just as talented application of American country and roots traditions.

It will also be a joy to hear Danish veterans Sorten Muld on stage again with their unique mix of folk and electronica. Another Danish band on the list is AySay, recent winners of no fewer than three Danish Music Awards Roots for their innovative meld of traditional folk music from Turkey and western folk and pop.

From Canada we have two very different musicians: super guitarist and songwriter Ariel Posen, who some will recall as a member of The Bros. Landreth, and songwriter and multi-instrumentalist Aysanabee whose roots lie in Canada’s First Nations.

Last but by no means least, one of Ireland’s major musical legends, fiddler Frankie Gavin & De Dannan will be here. De Dannan first played at Tønder Festival in 1985.