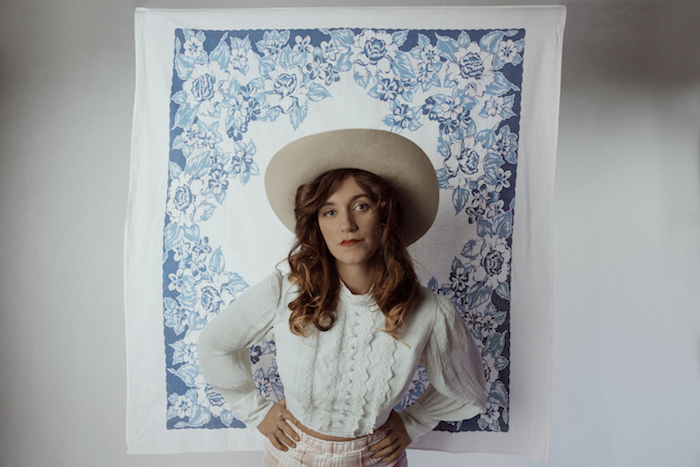 Regard it as a Yuletide gift: another handful of musicians invited to perform at next year’s Tønder Festival. Once again, our festival has ensured that you can enjoy some of the finest and hottest international talents, as well as a popular Danish veteran.

Tønder Festival 2023 is taking shape, nine more names are ready for the roster, and you can be assured that more will appear as the new year rolls on.

Here and now, there is good news from USA: a critically praised songwriter with a growing audience, Sierra Ferrell is coming to Tønder Festival. Her 2021 debut album set the americana scene in USA alight. Emily Scott Robinson, Alisa Amador & Violet Bell have touched many souls with their album Built On Bones, and they will give concerts both together and separately at Tønder Festival 2023. Another US export is the band Leftover Salmon, powering out on old-time, bluegrass and cajun.

We welcome the return of The Dead South quartet from Canada, whose dynamic blend of bluegrass and folk draws big audiences in any continent.

From Ireland comes the well-reviewed songwriter and singer Lisa O’Neill, and her fellow-countrymen The Mary Wallopers, a band that signals an energetic update for Irish folk music.

Ross Ainslie, Ali Hutton & Owen Sinclair are among the cream of Scottish folk musicians; the former two have appeared at Tønder Festival several times with their supremely accomplished traditional music. Also from Scotland are Niteworks, where traditional music meets electronica.

One of Denmark’s finest songwriters is on the programme with a solo concert. He is a firm favourite with many loyal fans throughout the country: Allan Olsen.