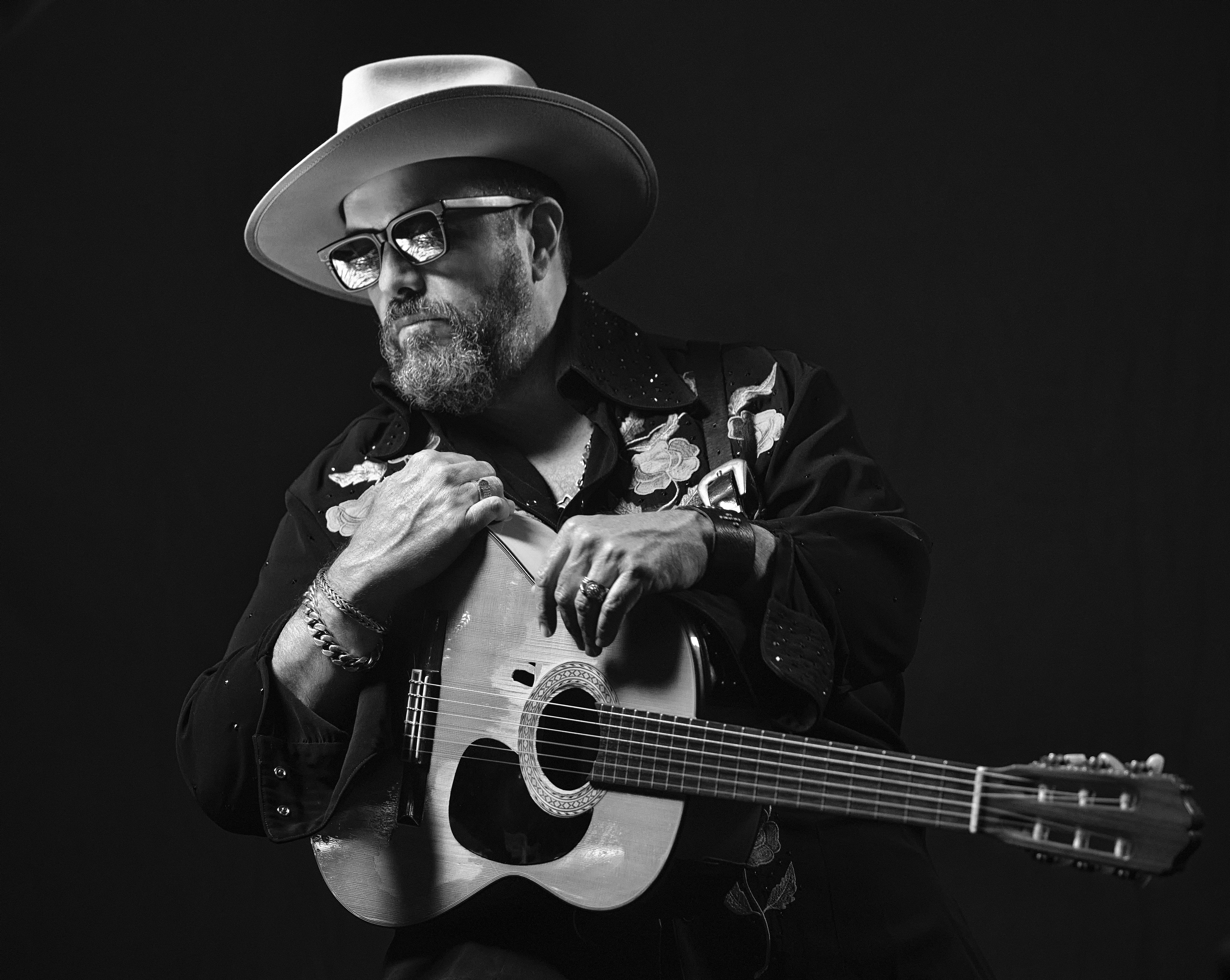 This year’s Tønder Festival has been hit with yet another cancellation. Because of illness, the American songwriter and country comet Vincent Neil Emerson has had to cancel not just Tønder Festival, but his whole European tour.

Vincent Neil Emerson writes to Tønder Festival that he deeply regrets having to pull out, but his health problems prevent him from touring. He is grateful for the support and understanding he has met, and hopes he will soon be able to fulfil his concert obligations in Europe.

Tønder Festival’s audience will have a top-flight substitute: the singer, songwriter and guitarist Raúl Malo, frontman in the dynamic roots rock, latin, tex-mex band The Mavericks. Alongside his work with The Mavericks, Raúl Malo has a thriving solo career, so there is every reason to roll up and hear this American songwriter alone with his guitar and his songs.