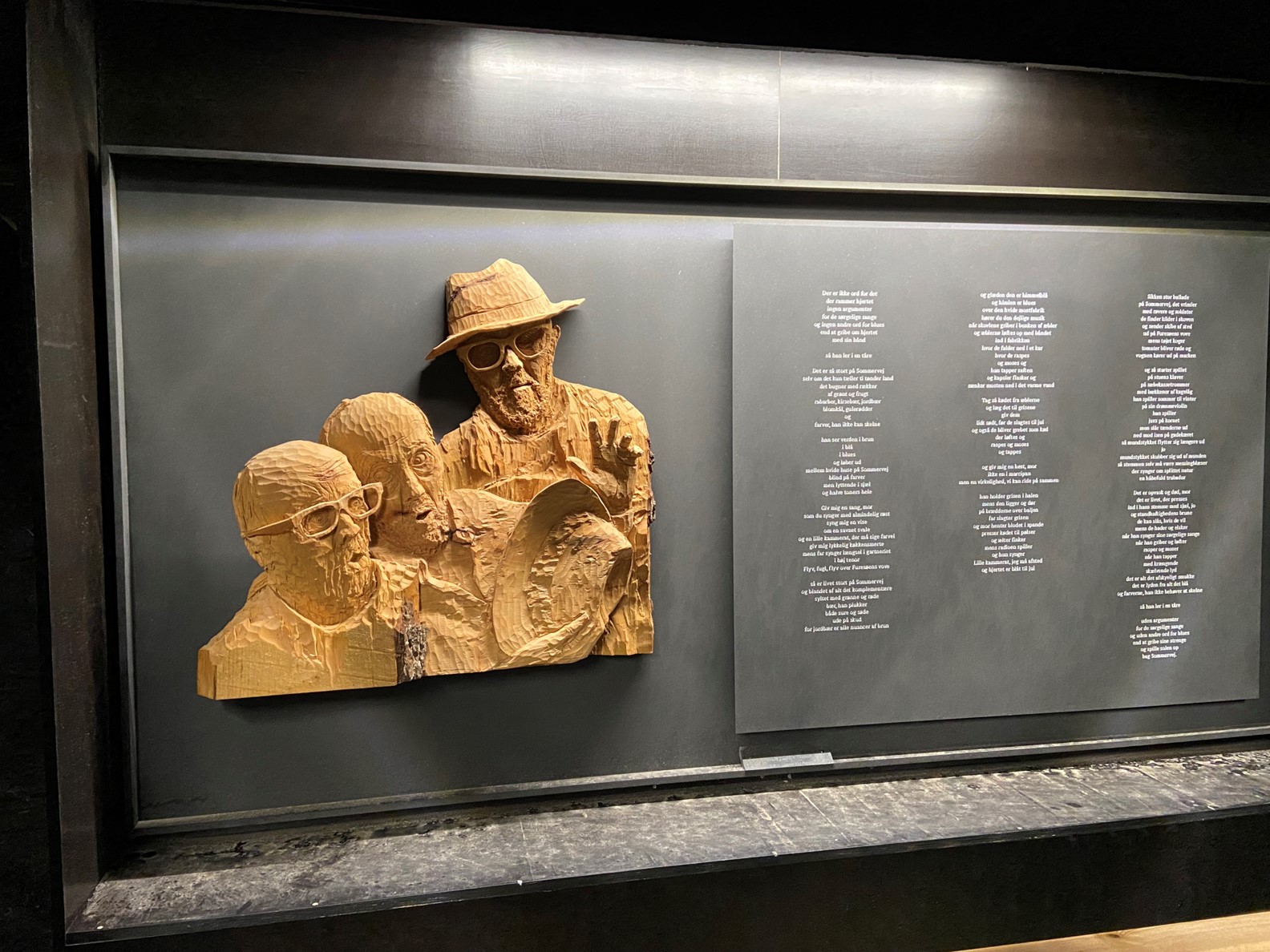 After a sucessful Tønder Festival, there is more good news: the planned Folk Music Centre in Tønder has been awarded a grant of 2 million Danish crowns.

The projected Folk Music Centre, in the old railway station on Jernbanegade in Tønder, which is also to house a ‘Hall of Fame’ for folk and roots music, has been allotted 2 million DKK by the Danish parliament under the cross-party cultural agreement. The money is earmarked for planning, exhibition materials and artwork. Tønder Festival’s staff and representatives are very pleased with the grant.

“We owe thanks to the political parties behind this award. Since representatives for Tønder Festival board and the Tønder Town Council met with the Parliamentary Cultural committee in 2021, there has been political backing for the planned folk music centre in Tønder. Now that the project has support on a national level, the artists Søren Assenholdt and Sanne Flyvbjerg can continue their work on statuettes for the ‘Hall of Fame’, and we can work with Tønder Town Council towards the restoration and conversion of the old railway station,” as the vice chairman of the Tønder Festival Fondation board, Poul-Henrik Jensen says.

The political deal sets unassigned financing aside for 19 different cultural initiatives, one of which is the Folk Music Centre in Tønder.

Culture Minister Ane Halsboe-Jørgensen had the following comment: “We have moreover an opportunity, with the allocation of these annual distribution funds which are designated for cultural purposes, to support a series of interesting projects, with the backing of the government’s political allies.”

This is music in Jørgen Popp Petersen’s ears. He is Provost in Tønder and remarks: “This support is a stamp of approval for Tønder Festival’s plans, now a step closer to realisation. Tønder Council will also be providing budgetary backing for this project. The town of Tønder will be able to advance its national and international reputation with its festival and with folk and roots music. Hearty congratulations!”.

Once the Parliamentary Finance Committee has approved the allocations, then work can begin on the folk music centre, with its archive, research facilities, and the ‘Hall Of Fame’ with the late Povl Dissing as its first candidate. This is an ambitious project, with contributions from Denmark’s musical life and Tønder Festival at its heart: a tribute to folk and roots music.