No Tønder Festival in 2021 – Instead, a String of Top-class Concerts in the Schweizerhalle – Tønder Culture Centre. 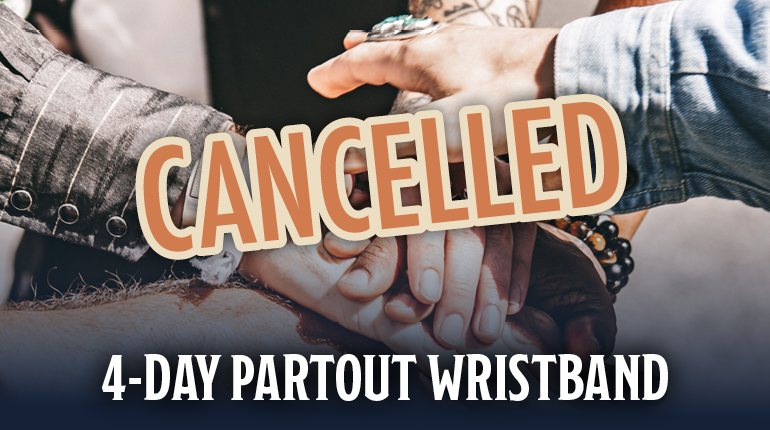 Like many other festivals, Tønder Festival is cancelled this year. Now we present Plan B: a string of first-class concerts in the Schweizerhalle – Tønder Culture Centre from 19th to 29th August 2021. Thus The Circle will be Unbroken – and festival guests can at last find some satisfaction in Tønder in August.

For months, the management, workers and volunteers have been champing at the bit to open a Tønder Festival, even in the teeth of corona restrictions. They have invented a new kind of concert to replace the festival that, for the second year in a row, will not be. Corona restrictions, assembly limits and separation put paid to the festival.

“Tønder Festival divided into sections is not something we can envisage,” says Maria Theessink, Artistic Director and Press Officer. “We have calculated the costs imposed by splitting the festival into sections, and concluded that it is neither possible nor desirable. We do not want a half-hearted Tønder Festival that compromises the total experience. So, with regret, we have chosen to cancel this year’s festival.”

A Wave of Support Engenders a New Initiative

The festival management has been considering its alternatives these past few months, including a total cancellation. Tønder Festival has come up with a Plan B. This entails replacing the festival with a series of concerts in the Schweizerhalle culture centre from 19th until 29th August 2021, plus workshops and events involving festival music, its atmosphere and its community.

“We are distraught that there will be no festival in 2021, but from the word go we have been totally determined that, no matter what, we will not see our legendary circle broken. We are duty bound to ensure Tønder Festival’s survival in the long term. We can live through another year without the festival as we know, because we have something to put in its stead,” says Maria Theessink, and continues:

“We have the world’s best and most loyal volunteers, who have shown a creativity that has us swelling with pride. At the same time, the solidarity shown us by Danish and foreign musicians proves to us once again that Tønder Festival is special, and it will take more than a virus to bring us down.

“Our hope is that Tønder Festival’s audiences will support our new initiatives. We can hardly wait to show you our new programme!” says Maria Theessink.

Tickets, camping and other questions

All tickets bought for Tønder Festival 2021 are valid for 2022. If you don’t want to transfer your ticket, you’ll get your money back. The same is true for camping.

Of course we hope that you will retain your ticket. Leaving it ‘in the bank’ is a huge help for Tønder Festival. And we hope that as many as possible will come along to the Schweizerhalle – Tønder Culture Centre shows.

Precise details of ticket transfer and/or refunds will be made public as soon as possible.